Welcome back to the Fall Winter Coffee Lovers Blog Hop! 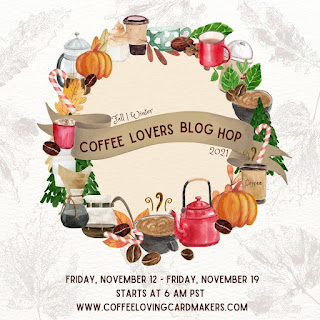 You can find the main post at the link below.
http://coffeelovingcardmakers.com/2021/11/2021-fall-winter-coffee-lovers-blog-hop/
Celebrating the Fall and Winter hop again today, I have a darling Afternoon Tea Die Set Shaker Card!
This set is SO MUCH FUN with so many options! 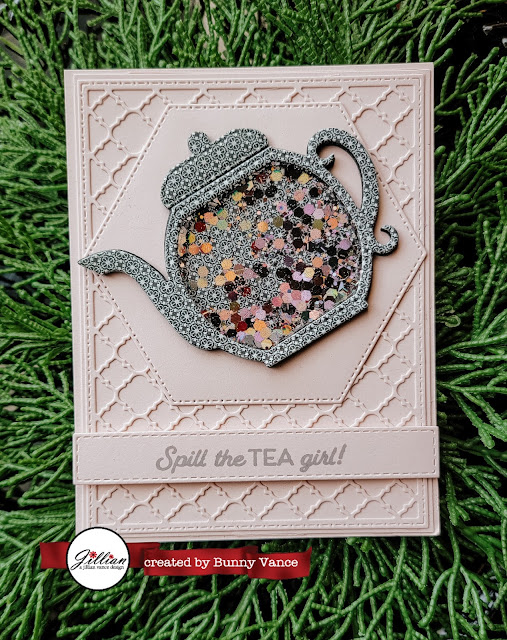 Using some printed paper from my stash and beautiful shaker glitter from Michaels, makes for a great shaker element as the focal point of my card! 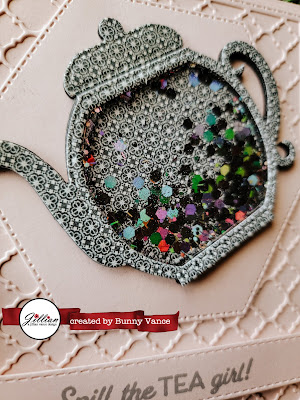 I love the soft black print on the pastel pink papers!
Using the Quatrefoil Cover Plate and Stitch Dot Hexagon Backdrop Die Set, it creates a beautiful monotone backdrop.
I also used the new So Many Sentiment Strips Die Set...LOVE that set! You can cut so many sentiment strips at once!
Stamped in Hickory Smoke Archival Distress Ink from Ranger.
Thank you for joining me today!
Jillian has a great shaker card coming tomorrow! 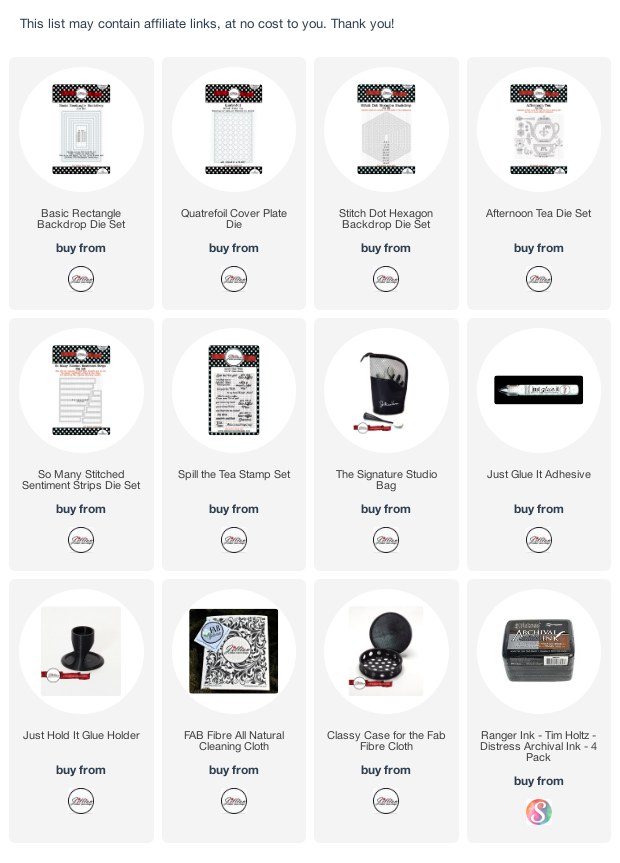 Efforts to legalize single-game betting in Canada were ongoing for several of} years. The 바카라 idea was debated around in Parliament since 2015 and prior. One may make the argument that sports betting getting legalized in the United States is what finally created enough momentum for Canada to comply with nicely with|swimsuit}. Similar to the U.S., the main sports leagues and different stakeholders who were quickly as} against legalization modified their minds and publicly expressed their support for the bipartisan legislative efforts in Parliament. That does not necessarily imply the tempo of legalized sports betting is slowing.